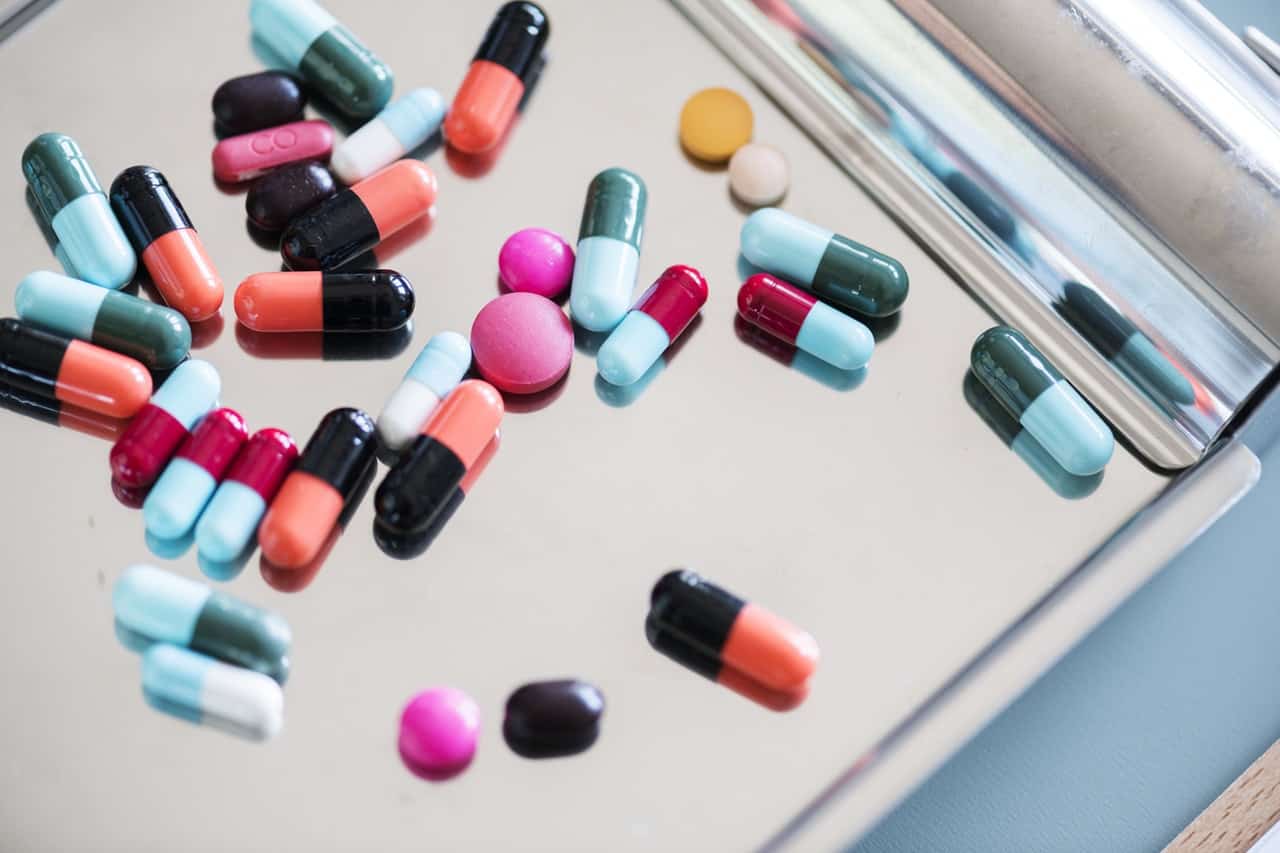 I am reposting this article from the Institute of Functional Medicine because I think it is very important. In western society and western medicine, we are way to quick to jump to antibiotics for things that will get better on their own through time. Antibiotic use has consequences. You should not use them just because you have had a cough for 5 days. Only use antibiotics when necessary. They can save your life when used properly but have consequences when abused.

Although rates have declined in recent years, antibiotic use in children remains high; clinicians prescribed 67 million to US children in 2013.1,2 A growing body of evidence reveals early-life antibiotic use can have long-term consequences. In one study, the impact of antibiotic exposure in the first two years of life was studied in five-year-old children in Japan.3 Antibiotics were a risk factor for asthma, atopic dermatitis, and rhinitis in these children.3

Taking an antibiotic alters the gut microbiome,4,5 and these changes can last for years. An analysis using metagenomics and purchase records found that antibiotics, specifically macrolides, used in two- to six-year-old Finnish children were associated with a long-lasting shift in microbiota composition.6 Actinobacteria levels decreased while Bacteroidetes and Proteobacteria increased.6 Other studies have correlated decreased Actinobacteria in early life, paired with multiple courses of antibiotics, with later-life obesity.7 Effects of macrolides on children were long-lasting in that the microbiota of the test subjects did not return to the level of control samples over two years.6 Macrolide-treated children were also more likely to be overweight and to have asthma.6

Interestingly, penicillin did not show the same risk factors or microbiome impacts,6 suggesting that the type of antibiotic is an important consideration.

Shifts or alterations in the microbiota can have many effects, potentially including a higher risk of obesity.8 A great deal of research has established a link between antibiotic use and childhood obesity; one meta-analysis involving 445,880 participants concluded that early-life antibiotics increase obesity risk.9 Early-life, repeated courses of antibiotics have been correlated with increased later-life risks for asthma,3 obesity,8 and Crohn’s disease.9

The overwhelming consensus that pediatric antibiotic use plays a causative role in immune-based and metabolic conditions both in childhood and later life suggests that we should be very judicious in prescribing them. Learn more about how you can reduce these risks when treating children for infections that typically call for antibiotics, as well as other early-life risk factors for pediatric illness, at IFM’s Pediatrics Advanced Clinical Training.

Dr. Joel Gator Warsh believes in an integrative approach to healthcare. He works with a wide variety of specialists and holistic practitioners.

How Moms-to-Be Can Prepare for the Amazing Journey of Motherhood
July 26, 2019

Stress and Digestion: Could The Way You Eat Be Adding To Your Stress?
February 20, 2019

Sunup to Sundown: Your Activities Affect Your Sleep Routine
January 30, 2019

Why You Should Be Thinking About Air When You Think About Your Family’s Health
December 22, 2018

Integrative Pediatrics and Medicine
Dr. Joel Gator Warsh believes in an integrative approach to healthcare. He works with a wide variety of specialists and holistic practitioners.